This week Clayton Scott in Year 11 participated in the CIS Secondary Open Boys Football Championships. At the conclusion of the day Clayton was named in the CIS team, Clayton and the team will now travel to Sydney on 6 June for a trial game against Manly under18’s at Cromer Park.

Clayton has been selected as one of the two goalkeepers for the CIS team who will compete against NSW Combined High Schools (CHS) and NSW Combined Catholic Colleges (CCC) at the NSW All Schools Football Championships on the 20-21 June 2016, at Valentine Sports Park. This is an Elite Tournament for Secondary Football and Clayton will also try out for the opportunity to represent the NSW All Schools Football Team in August in Western Australia.

Congratulations to Clayton on this fantastic accomplishment and we eagerly await the results! 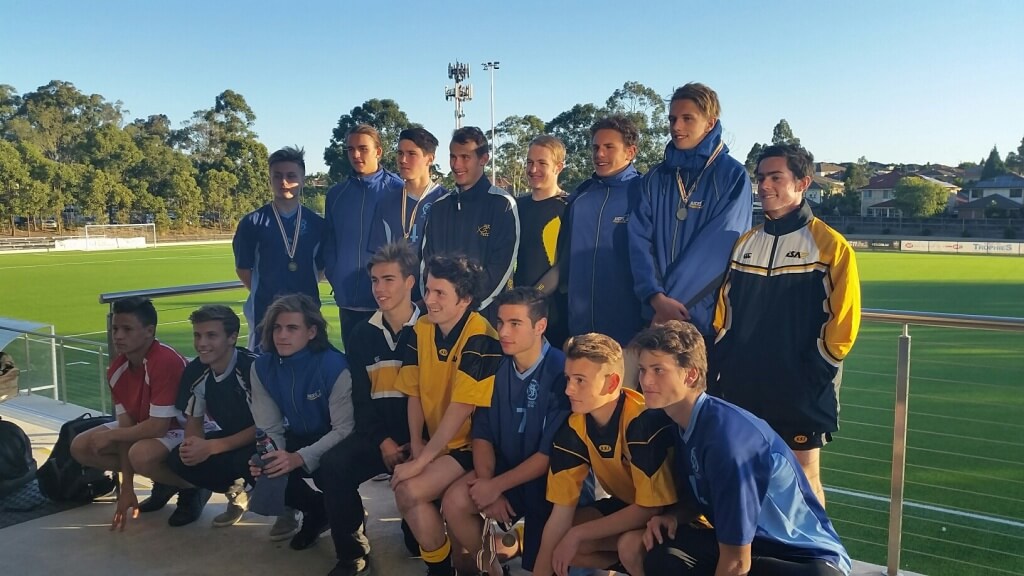